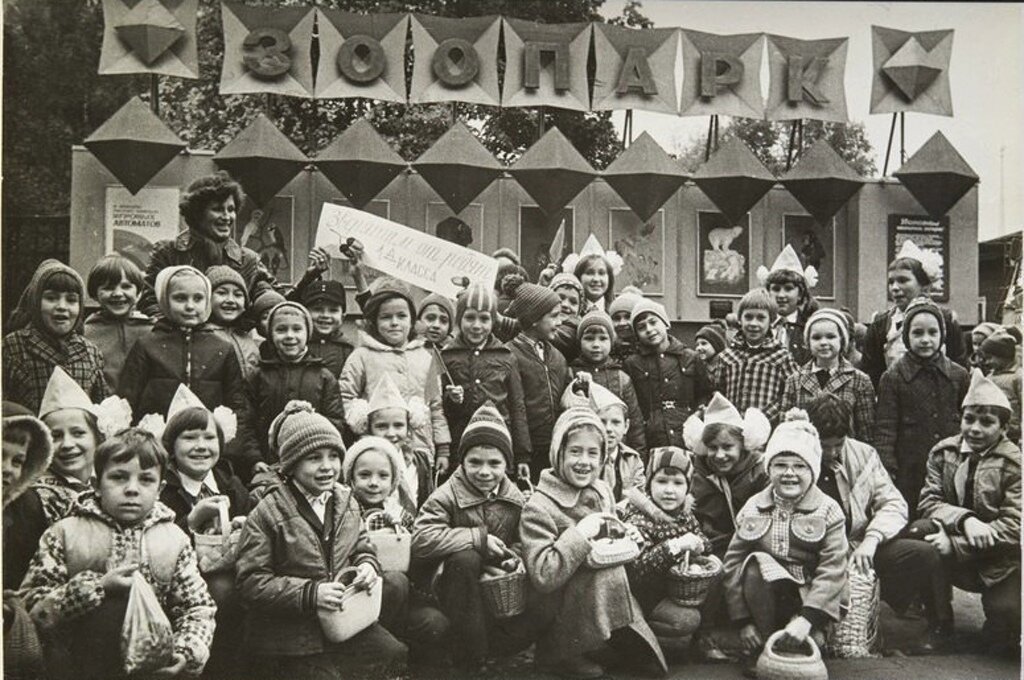 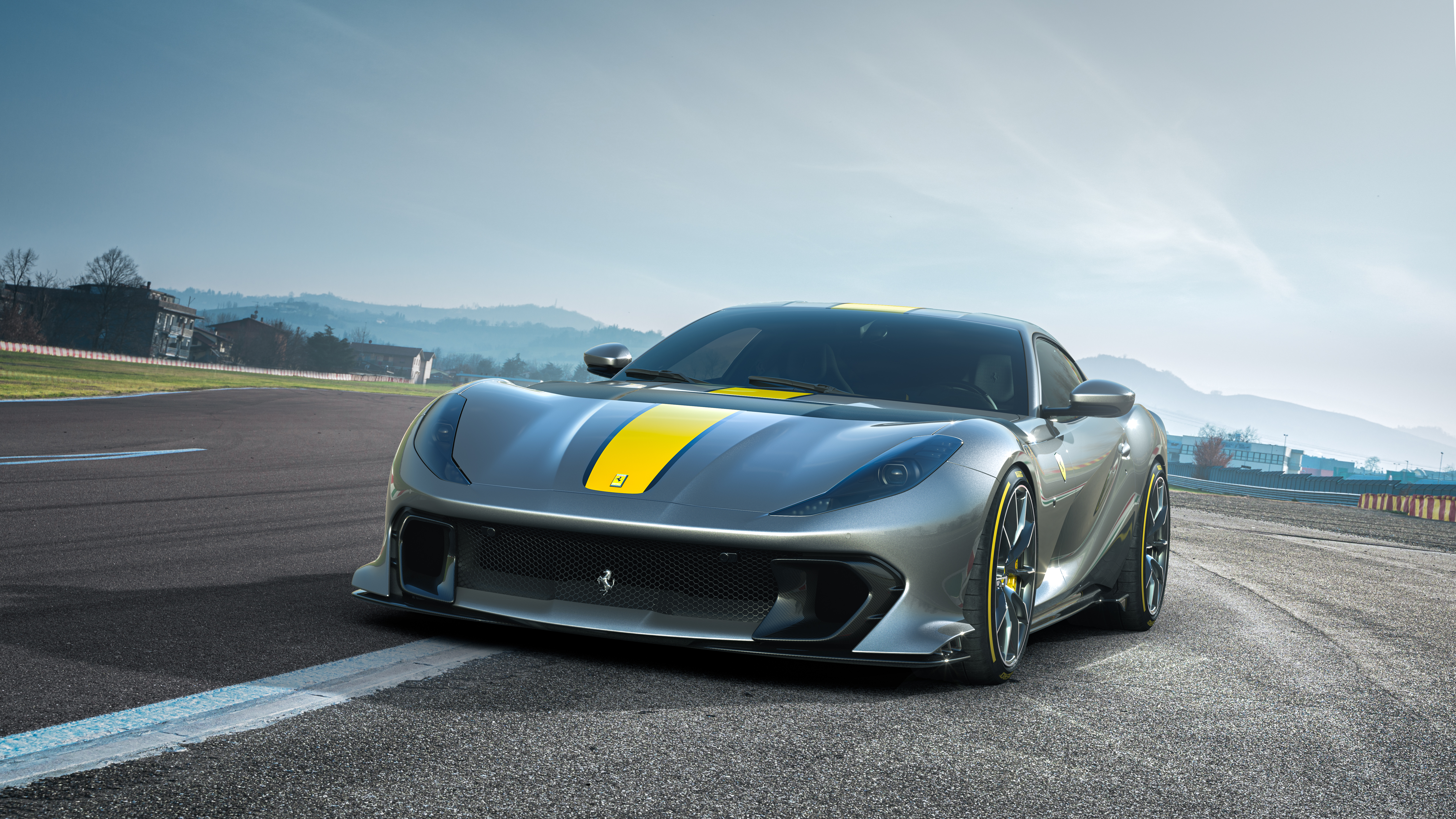 Ferrari has introduced a new version of its V12 supercar based on the 812 Superfast, which simultaneously sheds a little weight and beefs up output to a maximum 610 kW while revving to a formidable, though not quite Murray T.50 level, 9,500 rpm. 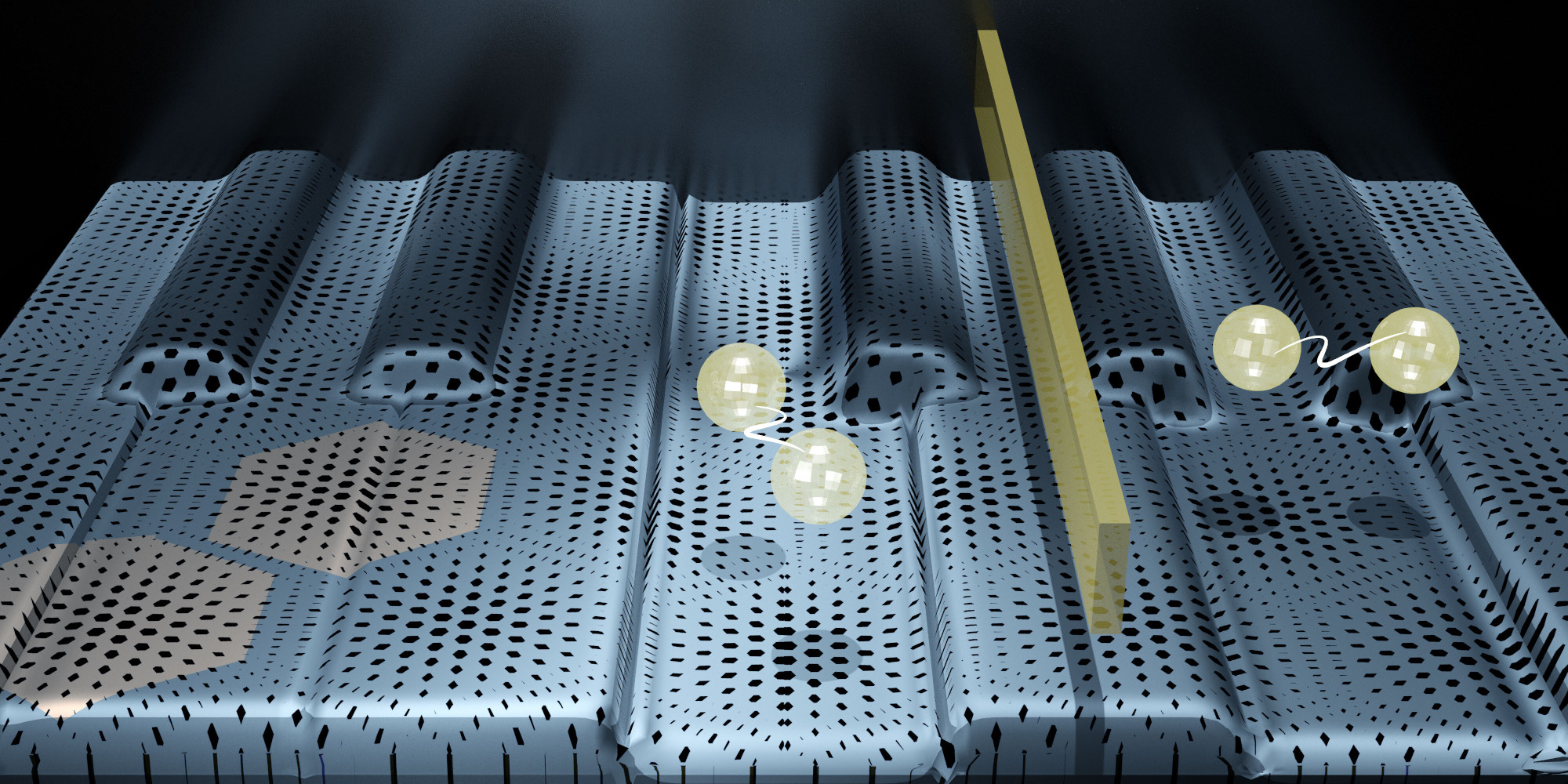 Graphene just keeps getting weirder. Engineers at ETH Zurich have now managed to tweak the overachieving material so that some parts of a flake can be an electrical insulator while other areas act as a superconductor, just nanometers apart. The team demonstrated the breakthrough by making electronic components out of graphene. Up betimes, and by water to Charing Cross, and so to W. Coventry, and there talked a little with him, and thence over the Park to White Hall, and there did a little business at the Treasury, and so to the Duke, and there present Balty to the Duke of York and a letter from the Board to him about him, and the Duke of York is mightily pleased with him, and I doubt not his continuance in employment, which I am glad of. Thence with Sir H. Cholmly to Westminster Hall talking, and he crying mightily out of the power the House of Lords usurps in this business of the East India Company. Thence away home and there did business, and so to dinner, my sister Michell and I, and thence to the Duke of York’s house, and there saw “The Impertinents” again, and with less pleasure than before, it being but a very contemptible play, though there are many little witty expressions in it; and the pit did generally say that of it. Thence, going out, Mrs. Pierce called me from the gallery, and there I took her and Mrs. Corbet by coach up and down, and took up Captain Rolt in the street; and at last, it being too late to go to the Park, I carried them to the Beare in Drury Lane, and there did treat them with a dish of mackrell, the first I have seen this year, and another dish, and mighty merry; and so carried her home, and thence home myself, well pleased with this evening’s pleasure, and so to bed.

Up, and all the morning at the office. At noon home to dinner and Creed with me, and after dinner he and I to the Duke of York’s playhouse; and there coming late, he and I up to the balcony-box, where we find my Lady Castlemayne and several great ladies; and there we sat with them, and I saw “The Impertinents” once more, now three times, and the three only days it hath been acted. And to see the folly how the house do this day cry up the play more than yesterday! and I for that reason like it, I find, the better, too; by Sir Positive At-all, I understand, is meant Sir Robert Howard. My Lady [Castlemaine] pretty well pleased with it; but here I sat close to her fine woman, Willson, who indeed is very handsome, but, they say, with child by the King. I asked, and she told me this was the first time her Lady had seen it, I having a mind to say something to her. One thing of familiarity I observed in my Lady Castlemayne: she called to one of her women, another that sat by this, for a little patch off her face, and put it into her mouth and wetted it, and so clapped it upon her own by the side of her mouth, I suppose she feeling a pimple rising there. Thence with Creed to Westminster Hall, and there met with cozen Roger, who tells me of the great conference this day between the Lords and Commons, about the business of the East India Company, as being one of the weightiest conferences that hath been, and managed as weightily. I am heartily sorry I was not there, it being upon a mighty point of the privileges of the subjects of England, in regard to the authority of the House of Lords, and their being condemned by them as the Supreme Court, which, we say, ought not to be, but by appeal from other Courts. And he tells me that the Commons had much the better of them, in reason and history there quoted, and believes the Lords will let it fall. Thence to walk in the Hall, and there hear that Mrs. Martin’s child, my god-daughter, is dead, and so by water to the Old Swan, and thence home, and there a little at Sir W. Pen’s, and so to bed.

Up, and at the office all the morning. At noon with Lord Brouncker in his coach as far as the Temple, and there ‘light and to Hercules Pillars, and there dined, and thence to the Duke of York’s playhouse, at a little past twelve, to get a good place in the pit, against the new play, and there setting a poor man to keep my place, I out, and spent an hour at Martin’s, my bookseller’s, and so back again, where I find the house quite full. But I had my place, and by and by the King comes and the Duke of York; and then the play begins, called “The Sullen Lovers; or, The Impertinents,” having many good humours in it, but the play tedious, and no design at all in it. But a little boy, for a farce, do dance Polichinelli, the best that ever anything was done in the world, by all men’s report: most pleased with that, beyond anything in the world, and much beyond all the play. Thence to the King’s house to see Knepp, but the play done; and so I took a hackney alone, and to the park, and there spent the evening, and to the lodge, and drank new milk. And so home to the Office, ended my letters, and, to spare my eyes, home, and played on my pipes, and so to bed.

(Lord’s day). Up, and to church, where I saw Sir A. Rickard, though he be under the Black Rod, by order of the Lords’ House, upon the quarrel between the East India Company and Skinner, which is like to come to a very great heat between the two Houses. At noon comes Mr. Mills and his wife, and Mr. Turner and his wife, by invitation to dinner, and we were mighty merry, and a very pretty dinner, of my Bridget and Nell’s dressing, very handsome. After dinner to church again … So home and with Sir W. Pen took a hackney, and he and I to Old Street, to a brew-house there, to see Sir Thomas Teddiman, who is very ill in bed of a fever, got, I believe, by the fright the Parliament have put him into, of late. But he is a good man, a good seaman, and stout. Thence Pen and I to Islington, and there, at the old house, eat, and drank, and merry, and there by chance giving two pretty fat boys each of them a cake, they proved to be Captain Holland’s children, whom therefore I pity. So round by Hackney home, having good discourse, he [Pen] being very open to me in his talk, how the King ought to dissolve this Parliament, when the Bill of Money is passed, they being never likely to give him more; how he [the King] hath great opportunity of making himself popular by stopping this Act against Conventicles; and how my Lord Lieutenant of Ireland, if the Parliament continue, will undoubtedly fall, he having managed that place with so much self-seeking, and disorder, and pleasure, and some great men are designing to overthrow [him], as, among the rest, my Lord Orrery; and that this will try the King mightily, he being a firm friend to my Lord Lieutenant. So home; and to supper a little, and then to bed, having stepped, after I come home, to Alderman Backewell’s about business, and there talked a while with him and his wife, a fine woman of the country, and how they had bought an estate at Buckeworth, within four mile of Brampton.